What are the most important elements of a 3D visualization?

What you should remember when setting up the 3D visualization scene?

In this text, we will concentrate on the details and only on them. In previous texts, we explained how the 3D visualizations of the exterior, interior, and product are being produced. This text will cover the topic of the scenes presented in 3D visualizations and details which may pass unnoticed, but we will prove they not only add the specific character to the presented object. Some of those details are even necessary. In one of the previous posts, we clarified the 3D visualization process, and this post will be the follow-up.

This photorealism is a good point to start a discussion about setting up the 3D visualization scenes. The term itself was used to describe the artistic movement born at the end of the 19th century. Its aim was to reproduce reality realistically. The photorealistic 3D visualization production concentrates on making the interior, building, or object as realistic as possible. This can be achieved with advanced technology, but also by taking into account such elements as the proper light and shadow, realistic surroundings, and people. The light and the shadows

Another aspect of the light is the building’s or interior’s location in relation to the cardinal directions. This explains a lot about the light, and this also can be reflected in the visualization. Such important information helps identify what the lighting during the daytime would be. What time should be reflected on the 3D image then? Like in photography, it is said that the best time for taking pictures is the golden hour (around sunset) and the blue hour (around one hour before the sunrise or around an hour after the sunset). 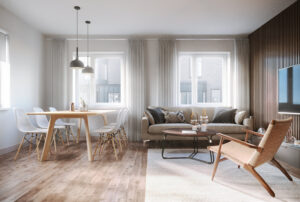 If the light is so important, why do we offer our clients the night shots then, when the light is not so good? The main reason is that the night shots have a different ambiance, they are kind of romantic. Also, setting up the night scene makes some effects possible, like color grading, according to which the blue color of the night matches well with the yellow of the light. Another ambiance-making setting possible is the fog.

Shadows go together with the light. First of all this adds realism to the scene. Also, they can play with their surroundings. We can mention here the global illumination, so the situation when the light bounces from one surface into another. Other factors on which the shadow depends are the frame composition and the color that is in the interior or on the building. The shadows can also sculpt the building’s elevation, which makes an interesting effect.

Who should make the decision on the light and shadow, then? Is it up to the client as they are the ones who suggest the concept, or the artist as the light is the result of other parts of the image? Sometimes those elements are determined by the project’s purpose – if it’s a project alignment, that should reflect the reality. 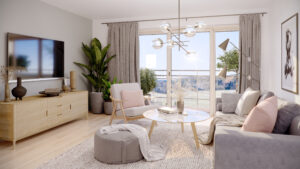 The furniture and other details are particularly important in the case of interior visualizations. These elements determine the interior’s style, so how do we choose them? Just like with other elements – that depends on the project. Clients sometimes make the decision themselves regarding what to put on the presentation. If the interior represents a particular style or is situated in a particular building (e.g. The penthouse or historical building), it should be indicated when discussing the project initially as this makes things easier. What’s also important to mention is that some interior elements are defined in advance, for example, the floors in real estate development projects.

If the interior’s style is not indicated in advance, we look for inspiration according to the latest interior trends, for example in popular interior design magazines or in social media, for example, Pinterest. The 3D visualization software provides the databases of the furniture or furniture details, e.g. door handle, and this helps get consistent interiors.

Flora and fauna on the 3D visualizations

Apart from the ambiance that we’ve mentioned before, plants and animals are another possible way to show the character of the project and the surroundings of a building or interior (for example the window view). In some projects, clients are very particular regarding the window view, because the investment is set by the seaside or by the lake and this is a huge advantage that also reflects the price of the apartment. In the case of the interior, plants are also pieces of accessories that fit into a specific style and emphasize eclecticism.

People can be included both in interior and exterior projects, however more frequently in exterior visualization, and there are some reasons to justify it. First of all, people are a good reference regarding the building size. There’s no better way to indicate the proportions of the objects. A second reason why it’s good to add people’s silhouettes to the visualization is that it indicates the tasks people would be doing in such space. If it’s interior, when placing people inside, it shows the potential of the interior. Also, by watching their behavior we can guess the character of the investment and what the target group is, e.g. quiet housing estate or a residential building in a vibrant city center, where the people who would get bored with a calm area couldn’t live. The future is photorealistic

Recently, we’ve shared on our LinkedIn profile an article that mentioned that 3D visualizations of the future not only will be about the newest tools, but also about emotions. The more photorealistic the presentation is, the more emotions it releases. And to make it happen, it’s just a matter of following the steps we’ve mentioned above.

If you would like to see more examples of photorealistic projects, feel free to check our portfolio.

The images featured in this post are all the Viscato’s projects, and you can see all of them in our Portfolio section. If any of the projects are inspirational for you, feel free to contact us at contact@viscato.com

Case study: Why are 3D visualizations for your products better than traditional photography?

Case study: how do Viscato’s visualizations help to sell the property? 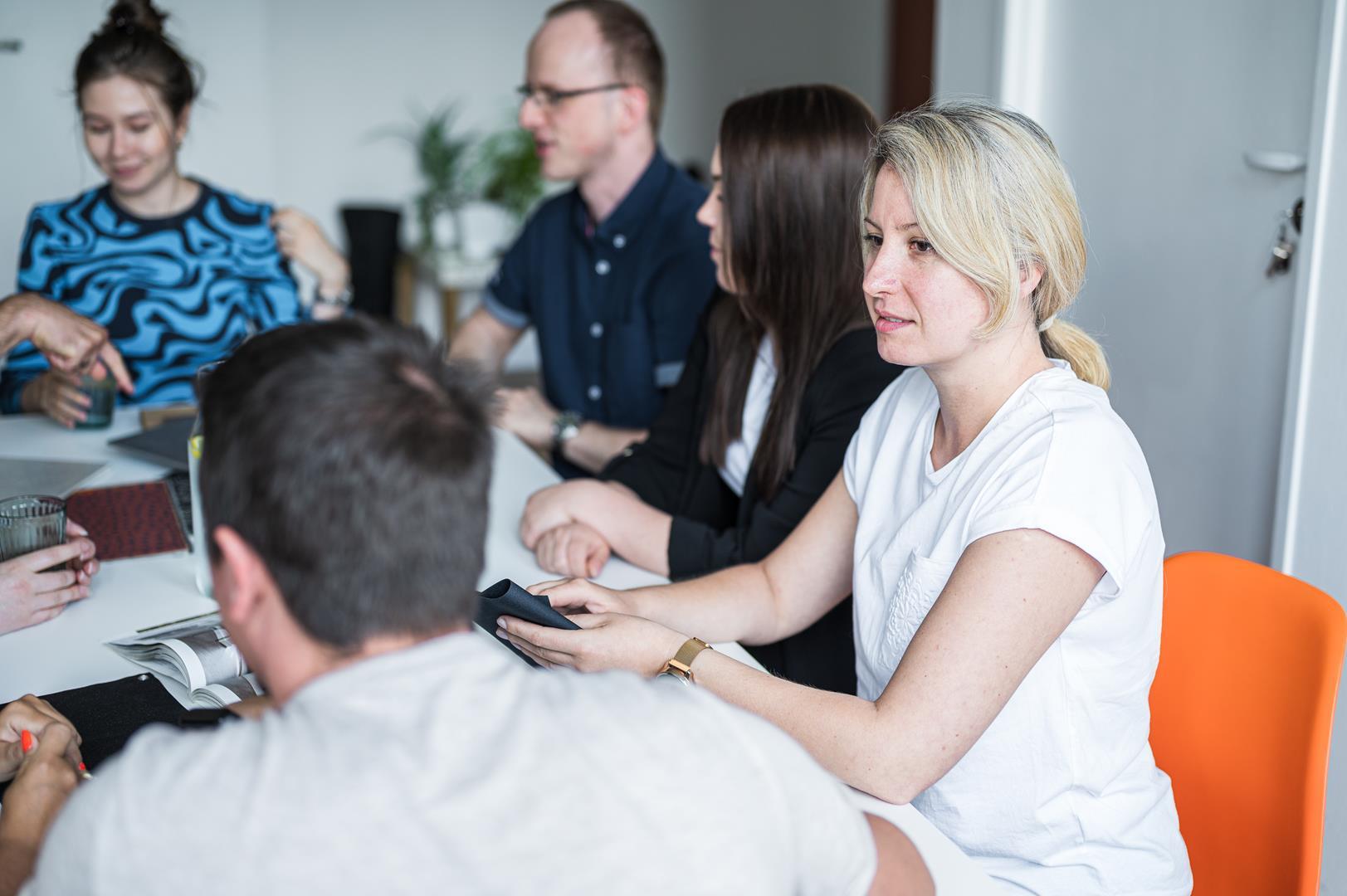 Case study: “How does Viscato help clients to find better solutions to achieve the best result?”

Why 3D services are vital for developers?

Let’s make
something
awesome
together